Skip to content
Posted on April 11, 2017 by Brandon Boylan

With great power comes great responsibility. I know wrong fandom, but the idea is important, and it relates to Star Wars fandom as well. As Star Wars fans, we’ve all experienced a hard truth: Fandom can be as bright as the nights of a Coruscant night, or it can be as murky as Dagobah water. Our responsibility, for it is in our power, is to act accordingly. 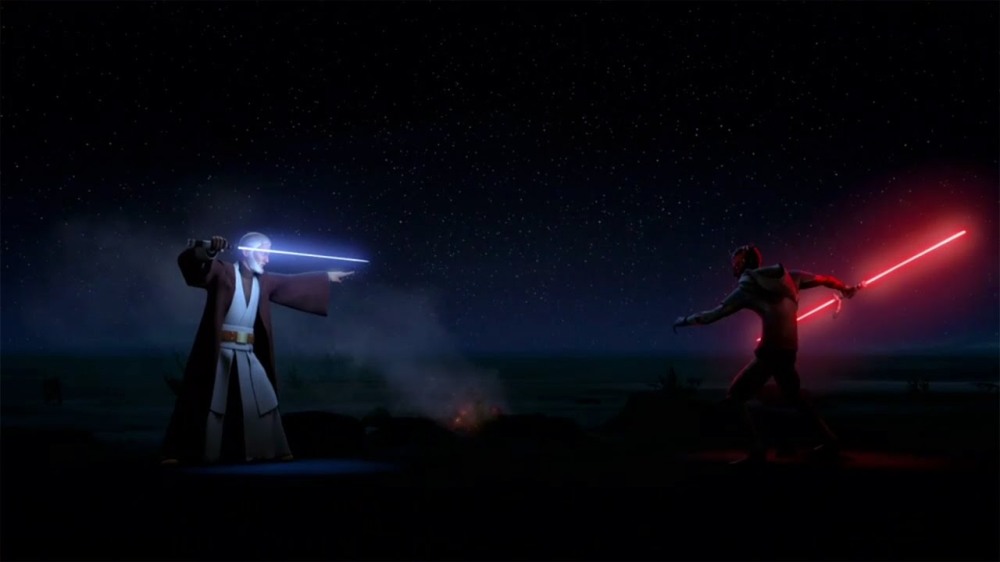 A couple of weeks ago, after the release of “Twin Suns,” we posted an article regarding the Chosen One. It became our most read article, and I’ll admit I was elated. Fandom was clearly getting behind what we were doing.

Then a Dagobah tsunami hit. It was not just that people disagreed with what I had to say. I do not, nor will I ever expect everyone to agree with me. It would be a very boring world if everyone did. What was bothersome was that people began to attack my character, someone even going as far as to call me a “bitch.”

Now, before I go on, let me make clear that I am not complaining. I am not asking for apologies or people to feel sorry for me. From the start I knew that people would attack me, because that is just the reality we live in. But does it have to be?

Call me a Sith, but my answer is absolute: No!

In teaching Luke, Yoda says, “Luminous beings are we, not this crude matter.” He’s making the point that we are set for a higher purpose, to be something greater than we are. The same is true for fandom. 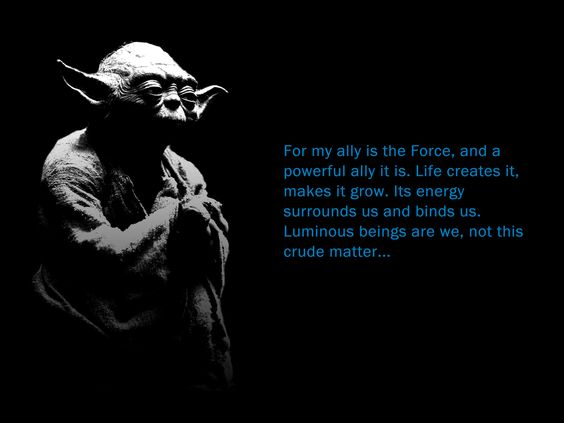 Fandom has a real impact, as I have personally experienced. As many of you know, a few years ago I almost died from an eating disorder. I was lost and broken. I was calling out for help, but no one was answering, or at least I wasn’t hearing the answer. Then I found fandom.

It started with rediscovering my love for Star Wars, by looking at pictures and fanart on Pinterest no less. I realized that I was a lot like Darth Vader, just waiting for someone to come and show me I was loved, as Luke did him.

That love came in the form of other Star Wars fans. At first it started out passively, listening to podcast and reading Star Wars blogs during the hours I used to stare at pictures that made me feel less. Suddenly, almost indescribably, I felt like more. And as I delved further, I discovered there was more to be had.

The most glowing example of how fandom changed me comes via The Clone Wars. I was adamant that Star Wars was not supposed to be animated. That was not my Star Wars. I know there were cartoons before, but nothing on this level. Blasphemy!

As I started to listen to podcasts, though, I heard fans glowing about it. At this point it was on Netflix, and I figured I’d give it a go and… wow! What I saw was not just good Star Wars. It was some of the best. I grew to love and relate to Ahsoka, so much so that she is now my favorite character.

If that seems extreme, consider the fact that at that point in my life, I had nowhere to belong. I had been bullied, picked on, and pushed around by just about everyone for years. The only other place I had ever belonged was at church, and at that point I did not have one. I had no community, no one to talk to, and no one to help me understand who I was. Fandom gave me that.

See, making fandom positive is more than just making it fun. It is more than everyone being able to smile, have their opinions heard, and be entertained. We are the Chosen One. We have a responsibility to go with the power of being part of the Star Wars fandom. It may just save someone’s life.

If your looking for a great fan community, join us at the HoloNet.

One thought on “Finding Fandom”