“Let the past die. Kill it if you have to,” says Kylo Ren. This has become the thesis of The Last Jedi to a large swath of fandom, and that is a problem considering that Luke disproves it at the end of the film; that’s not even considering that killing his own father did not achieve the desired result in the film before. Killing the past does not work. The point of The Last Jedi is that we need not live in the past, in both the positive and the negative, less we hinder our future growth. But, at the same time, it is something that must be discussed and dealt with.

Looking at the sequel trilogy, and where things might go in The Rise of Skywalker, it is important to consider this duality. Our heroes, and villain, must deal with the issues of their pasts (and with the addition of Palpatine, the past of the galaxy) if they are to bring true closure to the saga.

Stunning good looks. Expert flying skills. A lineage of heroics. What’s not to like about Poe Dameron? According the The Last Jedi, and Amilyin Holdo in particular, Poe is “Impulsive. Dangerous. And the last thing we need right now.” And, you know what? She wasn’t wrong. Poe’s need to be a hero causes him to lose an entire bombing squad just so he can feel like he has a big …cockpit. His mutiny because he is not the one in charge threatens to kill the rest of the Resistance right along with himself. 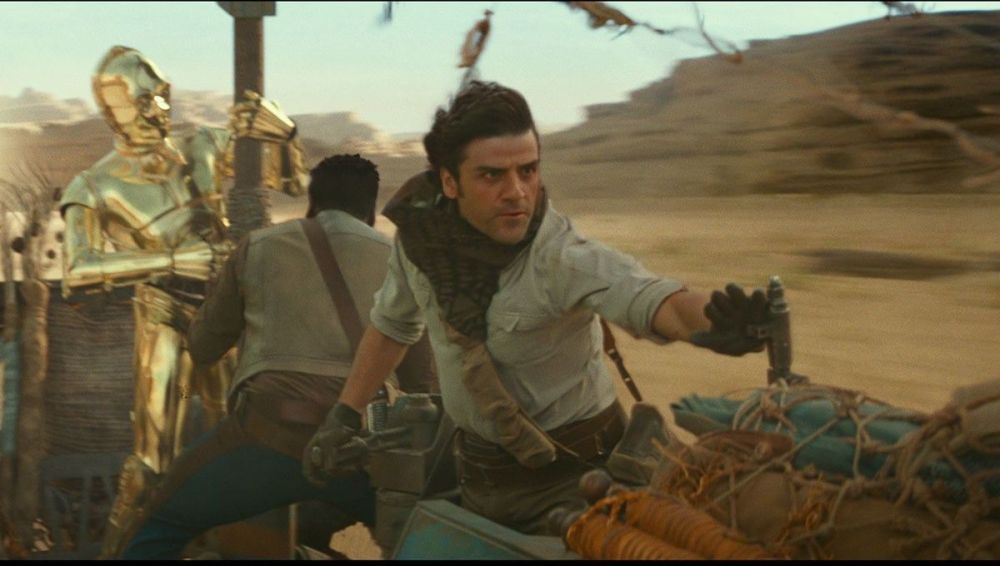 Based on his parentage, it is understandable that he would want to be a hero. His parents, Shara Bey and Kes Dameron, both served in the Rebellion, side by side with the likes of Han, Luke, and Leia. He grew up on Yavin 4, literally in the shadow of one of the Rebellion’s biggest victories. However, in The Last Jedi, he hasn’t earned the right to step into the shoes of the rebels he admires so. He has to mature, make the wise decision for the long game, and consider the impact he is having on the lives of those he leads.

On Crait he did just that. But without the inspiration of Holdo and Luke’s sacrifices, Poe must continue to do so if the Resistance is going to become the new Rebellion and reach the heights the Rebellion reached.

Growing up in the First Order is probably not the best of childhoods. Drills, brain-washing, terrible food. Oh, and the whole not being given and identity, nor being valued for being anything other than cannon fodder.

FN-2187 abandons this life at the beginning of The Force Awakens, yet he is not able to separate himself from it. He starts by trying to run away from his past, but his past won’t seem to let him. Plan B? Sacrifice oneself in a meaningless and unhelpful attempt to strike but the tiniest of tiny chinks in the armor of the First Order.

Thankfully Rose was their to, quite literally, knock some sense into Finn. In stating, “That’s how we’re going to win. Not by fighting what we hate, but by saving what we love,” Rose is telling Finn that he is not going to help by fighting against his past, but rather by fighting for his future. That future is wrapped up in characters like Poe, Rose, and Rey, the majority of whom Finn will apparently spend a good portion of The Rise of Skywalker with.

“The belonging you seek is not behind you… it is ahead,” Maz Kanata tells Rey. Yet, this is not something she can accept. She has, after all, spent years waiting on her family to return. So who is she if all of those years were wasted?

This is the journey of discovery Rey is going on in this sequel trilogy. She begins the story waiting for her family, that is to say waiting on her past to create her future. That past, which included scavenging, learning to fly, be a mechanic, and understand/speak several languages, should not be discounted. The skills she learned waiting away on Jakku gave her time to enhance her skills so that, when it was time to step into the limelight, she would have a solid foundation. 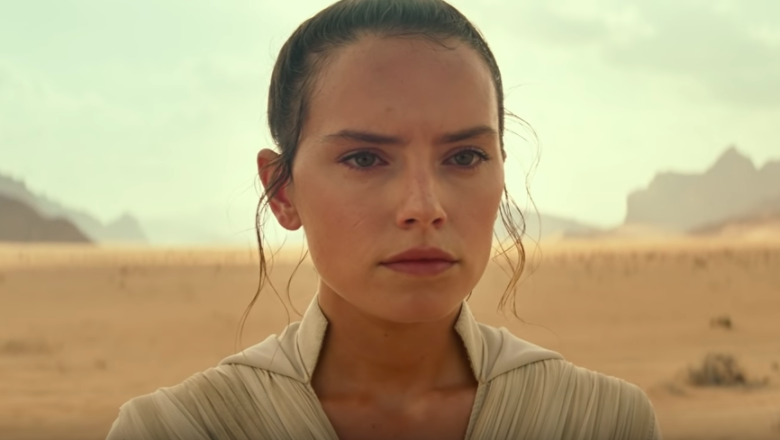 At the same time, this past is holding her back. The Force is calling her forward, to find her new family. Yet, even more importantly, to find her true self, undefined by where she came from, but rather focused on where she is destined to grow. If she can step into this new future, one she never would have envisioned on Jakku, she can become exactly the kind of legend the galaxy need.

Ben Solo is the antithesis of Rey’s view of the past. Where she waits for the past, he wants to destroy it. Yet both want to do so so as to create their future. That’s not going to go the way they think.

Looking at Kylo Ren, the first two films of the sequel trilogy are his journey to try and kill the past, and how it eats him alive. He kills Han Solo, his father, in a bid to give himself fully to the dark side. Nonetheless, when battling Finn and Rey, he has to beat his side and inflict pain on himself to draw on said side of darkness. Snoke then calls him out for posturing as a true dark sider, calling him, “Nothing but a child. In a mask.” Then, his bid to kill Luke Skywalker, upon whom he projects all his shame and failure, ends in embarrassment. 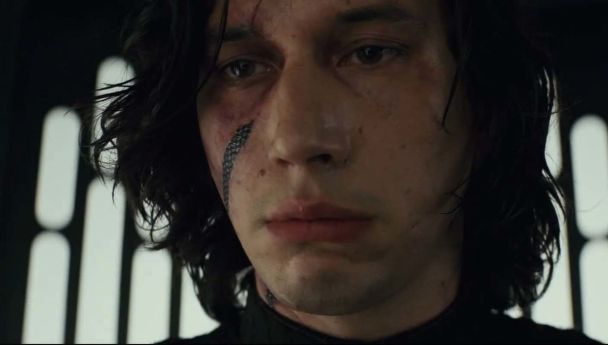 The more he tries, it seems, the more he fails. The more he tries to destroy the past, the more he destroys himself, or at least the self he has created as Kylo Ren. In order to really get the closure that he wants, Ben must come to terms with his past, his heritage, and he bevy of wrongdoing. Then, and only then, can he truly finish what his grandfather, Anakin Skywalker, started.

Then, he can save the galaxy and balance the Force, once and for all.

I am a 5th grade reading teacher in Texas who has a passion for stories. Whether it is in my classroom or in the realm of Star Wars, I enjoy breaking down, analyzing, and reflecting on stories, mythology, and what they can teach us about our lives.
%d bloggers like this: