Star Wars is a conglomeration of numerous themes, and allusions to other films, all mixed together and poured into our lives. It connects with us on a visceral level that is both real and undefinable, which is a major factor in why it has lasted for 40 plus years and will continue on past the majority of our lifespans.

One of the plethora of things the films get right is how certain moments shape our lives. Call them what you will, from pivotal to shatterpoints, they all come back to the idea that we have but a few moments in life where our choices change everything.

Solo: A Star Wars Story gives us Chewbacca’s shatterpoint. And it comes down to a look. 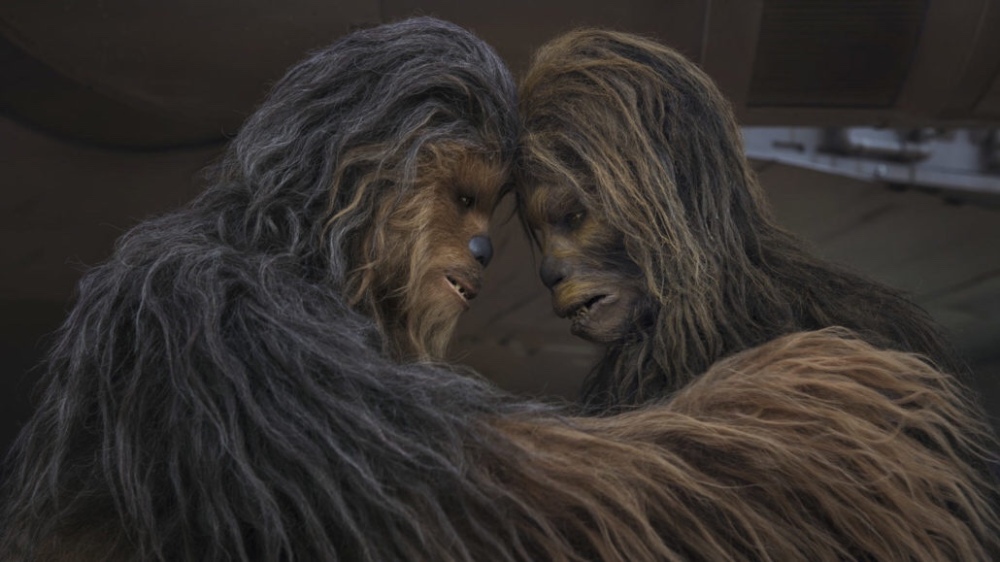 Kessel. Spice mines. Slaves in rebellion. And a choice. A choice between going home, maybe finding your family, or to stay with the human, who is trying to act tough, is way to sure of himself, and tries to put his own needs above those of everyone around him.

But you’d seen him be selfless, or at the very least be self-also. He got you out of the cage, gave you a chance at true freedom, and when the chips are down he seems to always step up to the plate. (And there was that shower…)

You look. To your kind. To your people. Your tribe. The chance to make this microcosm of a rebellion a bigger thing for your people. Everyone else in the galaxy would go that way.

In that moment, the shatterpoint breaks two ways. With the Wookiees. Or with Han. At the right second, though, something, maybe fate or maybe the Force, helps that decision become as clear as a Savareen beach. Lando sees L337 shot and rushes after her, leading to him getting shot as well. And who is the third one to rush right in the midst of explosions and lasers? Han. 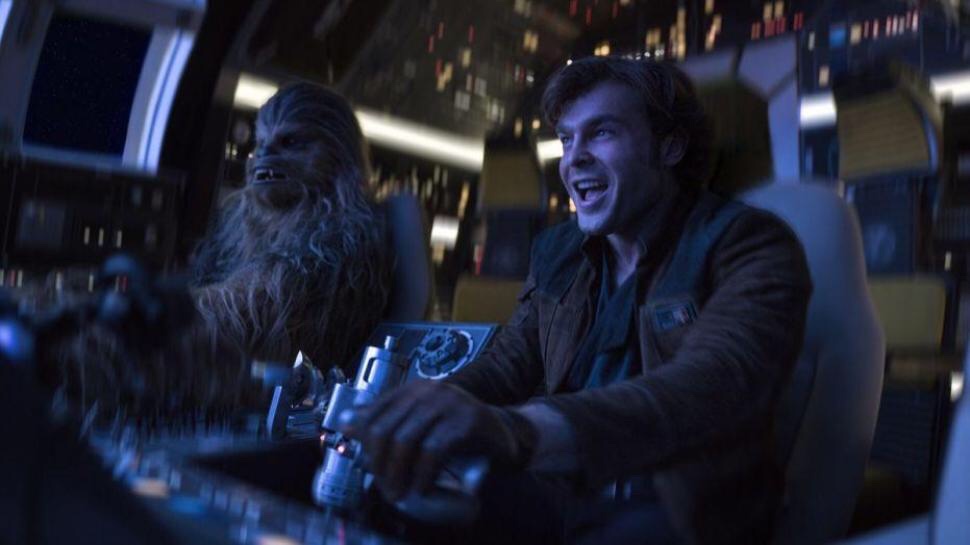 The choice almost seems to make itself, or so it would seem. Chewie looks back and tells the Wookies he has to go with the human. In that moment, Chewie sees the answer to Beckett’s question of, “What’s the difference?” How are tribe and family different? It doesn’t matter. What matters is that when people stick by you, you stick by them. Loyalty and honor, the precepts of Wookie culture.

Had that moment gone the other way, Chewbacca abandoning Han to return to Kashyyyk, the galaxy may have gone a very different direction. Being that Ben Kenobi spoke with Chewbacca first, there is a chance that the Millennium Falcon would not have been the transport of choice for the wisened Jedi Master and the naive farm boy. If it was however, Han still would have left once he got his payment, never to return, allowing Darth Vader to shoot down Luke’s ship and the Death Star to sow terror throughout the galaxy. 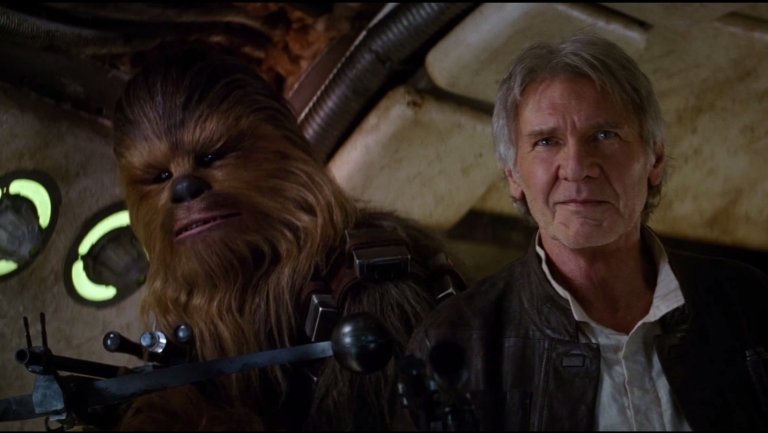 Who would have been there to protect the Princess? To commandeer the AT-ST and save Han? To rescue Finn and Rey in the forest on Starkiller? To break down Luke’s door and get the stubborn Jedi to listen to the scavenger?

There are but a few moments that make our lives. We go one direction or the other, but either way it shapes our fate. Our friends. Our family. Our tribe. And maybe even the galaxy itself.