I saw Star Wars for the first time in 1999. My mom took me to see The Phantom Menace in theaters and I was immediately hooked. The obsession began that day.

I was a kid at the time- the target audience for that movie- so I never understood all the hate that the prequels were met with. Now that I’m older and wiser, I understand it to a degree, but always have and always will be a fan of the prequels.

That being said, I recognize there are some improvements that need to be made.

The biggest mistake of all didn’t have anything to do with the actors, the CGI, or the dialogue (okay, maybe the dialogue). It was Anakin’s entire fall from grace. That’s what the whole saga is about- his fall and redemption. The vision for it was pretty clear: take an innocent boy and show how any good and purity can be corrupted. 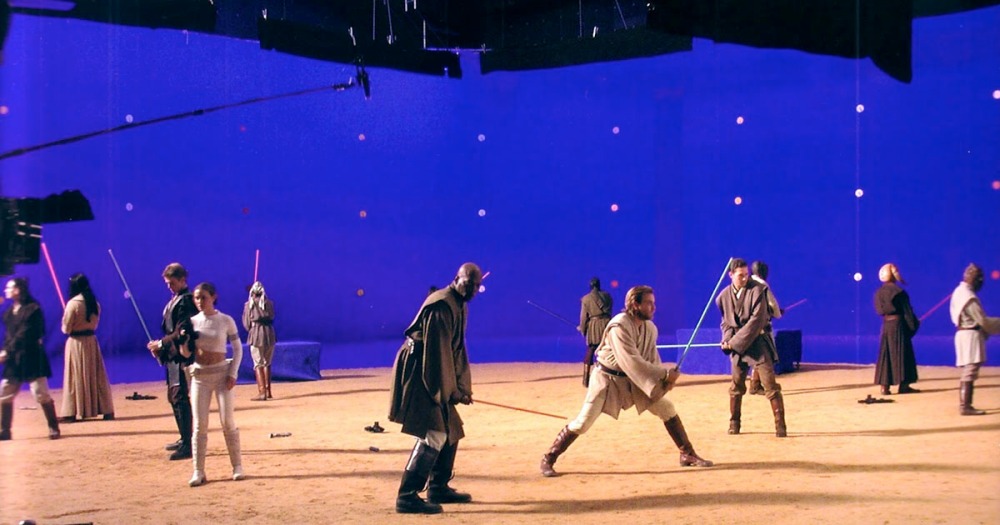 It’s a nice theory, but the execution was off. The most glaring flaw of all is simply that Anakin doesn’t have a good enough reason to switch sides. After a forced, rushed love story, he wants to save his wife from dying.  He should have been put through hell. And we should have been rooting for him the entire time. By the time he becomes Darth Vader, everyone in the audience should be thinking “you know what, I would have done the same in that situation.”

So how do we get there with him?

Step 1: Reduce the Jar Jar story. Believe it or not, this isn’t a criticism on Jar Jar. His character and the entire Gungan storyline ended up being a distraction, though. By reducing his screen time (or cutting it all together), we can spend more time with Anakin. The key is, we don’t need to spend more time with him working on his podracer or cleaning Watto’s shop.

We can use that time to flush out his struggles. The set up we have now is one where a little kid seems pretty happy as a slave, thinks it would be fun to be a galactic hero, gets the chance to be a galactic hero. Then, for about 30 seconds, he thinks he might miss his mom, but screw it.

With more time, we can see Anakin coming face-to-face with his destiny and really struggle with his decision. Which brings us to Step 2.

Step 2: Make Anakin older. One of the most frequent complaints is also one of the most justified. The age gap between Anakin and Padmé is sort of creepy. If Anakin is older, that changes their dynamic and allows the romance story to take shape much earlier on. This way, we wouldn’t need to rush through it in Episode II.

Anakin being older and already developing this relationship would give him a choice he really struggles with. He can pick between three fates. He can stay home and take care of his family, leave to train as a Jedi, or leave with the young queen he’s already started falling in love with.

If Anakin is older, he’s also more in control of his own fate. The decision of which path to take is truly his, not a slaver or a Jedi. Watching him make this difficult choice immediately makes him more relatable, likable, and even more of a wildcard.

Step 3: Darken him up, just a smidgen. The overall message still needs to be that power corrupts even the lightest of souls. That doesn’t mean we need to sit there for three movies thinking “what an angel, he can do no wrong, of course he’ll make the right decisions.” His angelic personality suddenly giving way to Tuskan Raider genocide never seemed to flow.

Anakin should have had an edge to him from the beginning. The most effective way to do this would have been through a well-developed relationship with Owen Lars. A brotherly figure with some friction would give Anakin a little more enigmatic air and a deeper meaning to Owen and Luke’s relationship later.’ 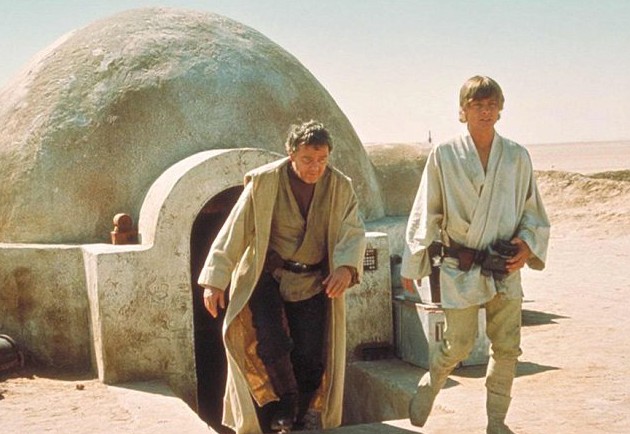 A darker Anakin also creates more tension in the audience by opening up the “will he, won’t he” door. He would also be more relatable, instead of having the “Captain America Boy Scout” syndrome.

Step 4: The Chosen One or not? Anakin needs to be put through hell. There’s a thought in screenwriting that you need to “put your main character in a tree and throw rocks at him.” The prequels don’t need more rocks, just different ones.

Here’s how it should have gone:

When Anakin gets to the Jedi Temple as an older, darker teenager, they should be thrilled to have him. They need to rejoice that the Chosen One is there and do all they can to get him to train. This would make his eventual betrayal really burn Yoda, giving him the perfect reason not to trust Luke. Everyone should be excited the prophecy is coming true. 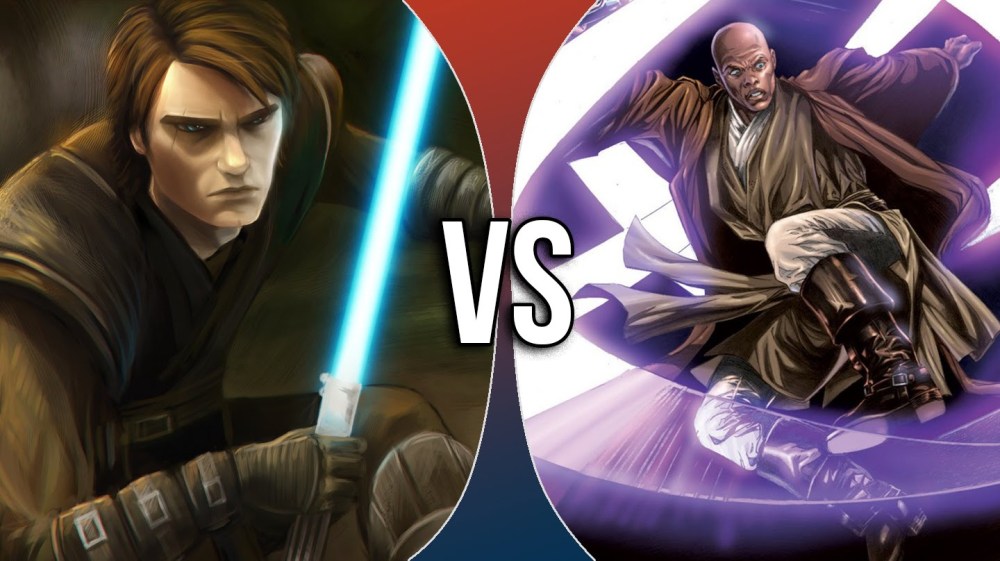 Except Mace Windu, who should stay the adversarial figure he’s meant to be for Anakin, pushing him away and keeping him down in trainings. As the Clone Wars rage on, there’s a riff among Jedi who think their place in the war is out of hand and others who are excited to serve and protect. This divide is heightened by those who follow Mace Windu in his contempt of Anakin and those who follow Yoda and Obi-Wan in near hero worship. This will put Anakin through years  of torment from his friends and people he trusted. Then they commit the ultimate betrayal.

After finding out about his marriage and sensing the small darkness within him growing, Mace Windu starts to suspect Anakin of already becoming a Sith. They face off in an altercation, not with Palpatine, but Padmé instead. Windu kills Padmé, sending Anakin deep into the Dark Side.

It should be years of deep cuts and betrayal, not just fear of the inevitable, that turns Anakin.

Step 5: A Solid Adversary. Darth Maul should have been in all three movies. Dooku can still be there, in fact, the entire Separatist plot can stay the exact same. But Anakin should have faced Maul right away, leading to a three movie arc of the two. Fighting Maul with Obi-Wan in the first movie also would have solidified their bond, again making the eventually betrayal hurt more.

Throughout Anakin and Maul’s relationship, they never one-up each other, seeming to always be on even footing. It would be the kind of nemesis that you can admire, and even seems to be a mentor in some ways. Until Anakin turns to the dark side completely and he is capable of killing Maul. This would show Darth Vader’s true, immediate power.

I never thought the entire prequel trilogy needed to be scrapped, or fixed, or changed, but of course there are improvements that can be made. Essentially, Anakin’s story arc would be perfect if you rolled him, Ashoka Tano, and Ezra Bridger into one character.

With these changes, his fall from grace would keep the main theme of the saga, but be far more fulfilling to the audience.

2 thoughts on “How to Fix Anakin in 5 Simple Steps”