The Force Awakens is often referred to as a “safe” movie, and to some extent it is; however, there is still much that was unexpected. After the political focusings of the prequels, many people, consciously or not, wondered about the politics of the galaxy. But TFA did not give us too much to go on. Well, except the fact that….

The Republic is a failure.

Not a failure because of what happens to the Hosnian system. Such would be victim blaming and move the fault from the vile, heinous shoulders of the First Order. Nonetheless, their failure does have to do with the First Order; in letting that entity grow, the Republic ultimately sealed its fate.

And it is all because of the Rebel Alliance. 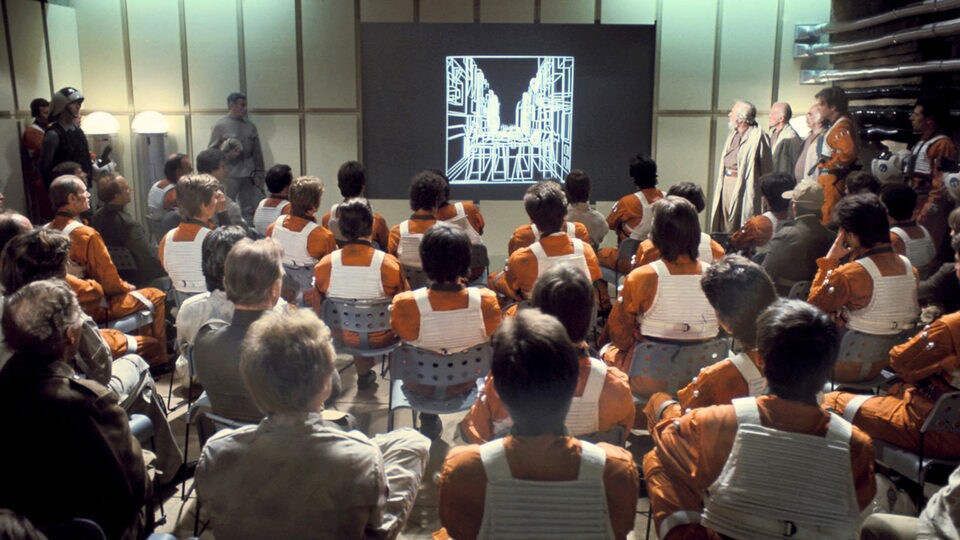 Restore implies trying to return something to its original condition, but the condition of the Republic the galaxy knew was not a healthy one, and from the little we’ve seen from the Aftermath trilogy and Bloodline, it would seem the restored republic followed in those footsteps.

Further, both Republics only functioned efficiently under the leadership of a galvanizing leader. Despite being the worst person in the galaxy, the reality is that the Republic did rally behind Palpatine. That was, of course, a mistake. The New Republic would have a galvanizing leader of its own in Mon Mothma, and while she is the antithesis of Palpatine, she did not leave the Republic in a place where it could function beyond her leadership (see Bloodline).

This is the danger of nostalgia. We look back on certain eras of history that we may not have lived in with fondness, seeing all the good and none of the bad. This is exactly the mistake the Rebellion made. This is also the mistake Luke Skywalker made. The sequel trilogy is all about dealing with that legacy.

Let’s first look to Luke, who looked onto the Jedi of old as an idealized institution. Visually, Rian Johnson shows us that Luke did things like the Jedi of the prequels, with his classic robes and Jedi Temple. Luke, like his masters before him, fails. He tries, even if it is for a fleeting second, to win with the end of his lightsaber. This legacy of failure, by both Luke and the prequel Jedi, is something that must be handled if Luke, as he says, is “not the last Jedi.”

The Republic made similar mistakes. They let parties develop to divide the governing body, worked so slow its citizens suffered, and, most importantly, ignored the growth of the First Order. Happy to have their Republic back, the leaders coasted. Their goal had been reached, and they became complacent, whether intentionally or not.  This, again, is a legacy that must be dealt with.

Such is the task of our sequel trilogy heroes. Rey, of course, must correct the course of the Jedi. She must remake, via the sacred text and her own intuition, not in the way of Anakin of Luke. The galaxy needs the Jedi of Rey. Likewise, Poe and Finn hold the responsibility of course correcting, via the Resistance, the governing body of the galaxy. Poe himself is a son of the Rebellion, born of two rebels and growing up on Yavin 4. Finn, on the other hand, is a son of the failed Republic, in that he was able to be snatched away and turned into a stormtrooper because of the failures of the Republic. In their budding bromance, these two must also find a way to set the galaxy right, along with Rey, and truly achieve balance.